I've been working with tattoos and piercings in Malmö since 2005 and gained a wide experience. It is of great importance to listen to you as a customer. I will try to transform your artistic vision into a functioning tattoo. You have an idea, I have the aesthetical and technical aspects to contribute with. From here, we work something out together.

I will always go through the aftercare with each of my customers and answer your questions, but if you want to be prepared for your session, feel free to have a sneak peek at my aftercare advice or frequently asked questions about tattoos.

Sometimes you have a clear, already done image to work with. Sometimes you need modifications. Sometimes you just have a vague idea which we have to execute from scratch. If necessary, I draw it up as a custom design perfectly fit for you.

I only use vegan tattoo ink which has not been used in animal testing.

Catch me here for a consultation and we will see what will work best for your idea.

A brief history of tattoos

The word tattoo itself has its origin in the Polynesian language. The art and the performed technique were called “tatau”, which in other languages and interpretations with time became “tattoo”. By using skeleton parts like animal bones and sharpen them to comb looking needles/tools, they could be used to penetrate the skin and insert ink and plant pigments in order to create permanent markings. Often was this penetration accompanied by hammer looking tools to get more power and depth. The discovery of the permanent result was most likely a coincidence. Someone might have got ash in a wound by the camp fire or someone might have got ink or plant rubbings on a scarification or wound because of medical or religious/symbolic reasons.

Tattoos have existed for thousands of years. As far back dated as we can see traces and preserved whole tattoos goes back approximately 5000 years. Body parts/skin and mummies from around 50 different archeological sites support this fact. Many well preserved and tattooed mummies have been found in places such as Greenland, Siberia, Alaska, Mongolia, China, Egypt, Sudan, the Philippines and Andes. One of the oldest, most known ones is the iceman Ötzi from between the year 3400 and 3100 B.C. He was discovered in 1991 in the Ötztal Alpes on the border between Austria and Italy. His body is now on display at the archeological museum of Bolzano, Italy.

To get tattooed is one of the oldest ways of decorating the body. It was and still is a way to separate from the animal and crowd, to develop hierarchies and purpose. It is a way to show the status for tribes, sexuality and religion. It even seems to have filled a medical purpose. Several mummies are showing tattoos on parts and locations of the body which correlate with points where rheumatism and energy fields (according to old medical science in different cultures) are concentrating. This could primarily have been to physically stimulate these points in the body for health and pain relief, but maybe also the color pigment itself could have had a symbolic or medical purpose as well.

When it comes to identity in different cultures, it has been known that women for instance are marked when getting their first period or men getting deserved of having a tattoo when doing heroic deeds or achieving certain things in life. Even when it comes to belonging and heritage, the tattoos have their clear message of which tribe or family you belong to or which religion you have.

Tattoos seem to have emerged in many different regions of the world in somewhat same eras and have of course also been influenced by each other with the travelers of that time. Many similar patterns and designs

come and go like cycles and still to this day trends seem to cycle. Old becomes new when new generations seek to mark their identities. Throughout history tattoos have been carrying some form of status, the tattooed person has deserved them and endured their pain. It has been a form of achievement by both the tattooist and the tattooed. In many cultures it has come with a price. But later in history they have also been used in an involuntary way to mark prisoners. To show the world that someone was a criminal or as in the second world war: that they were Jews.

As soon as the European cultures had adopted Christianity, it got to be almost exclusively criminals and sailors getting tattooed. Hereby it got to be clear that tattoos got associated with a lower status. However, around the 1980s, the tattoos were having a comeback with the popular culture when the artists were wearing ink on their skin as an artistic expression. It was now arising once more with these cool role models and slowly growing to be more accepted within the western culture. The tattoo is still an individualistic and/or rebellious expression, but above all has the quality of it really skyrocketed in present day. This is due to that it is now a well respected art form across cultures and more artists are getting into the profession, but also due to the fact that ink, equipment and tattoo guns have continued developing.

There is plenty of documented information about the subject and if you wish to dig deeper, I recommend you to read about the specifics of tattooing from a historical and cultural perspective or the functions of tattoos in history. 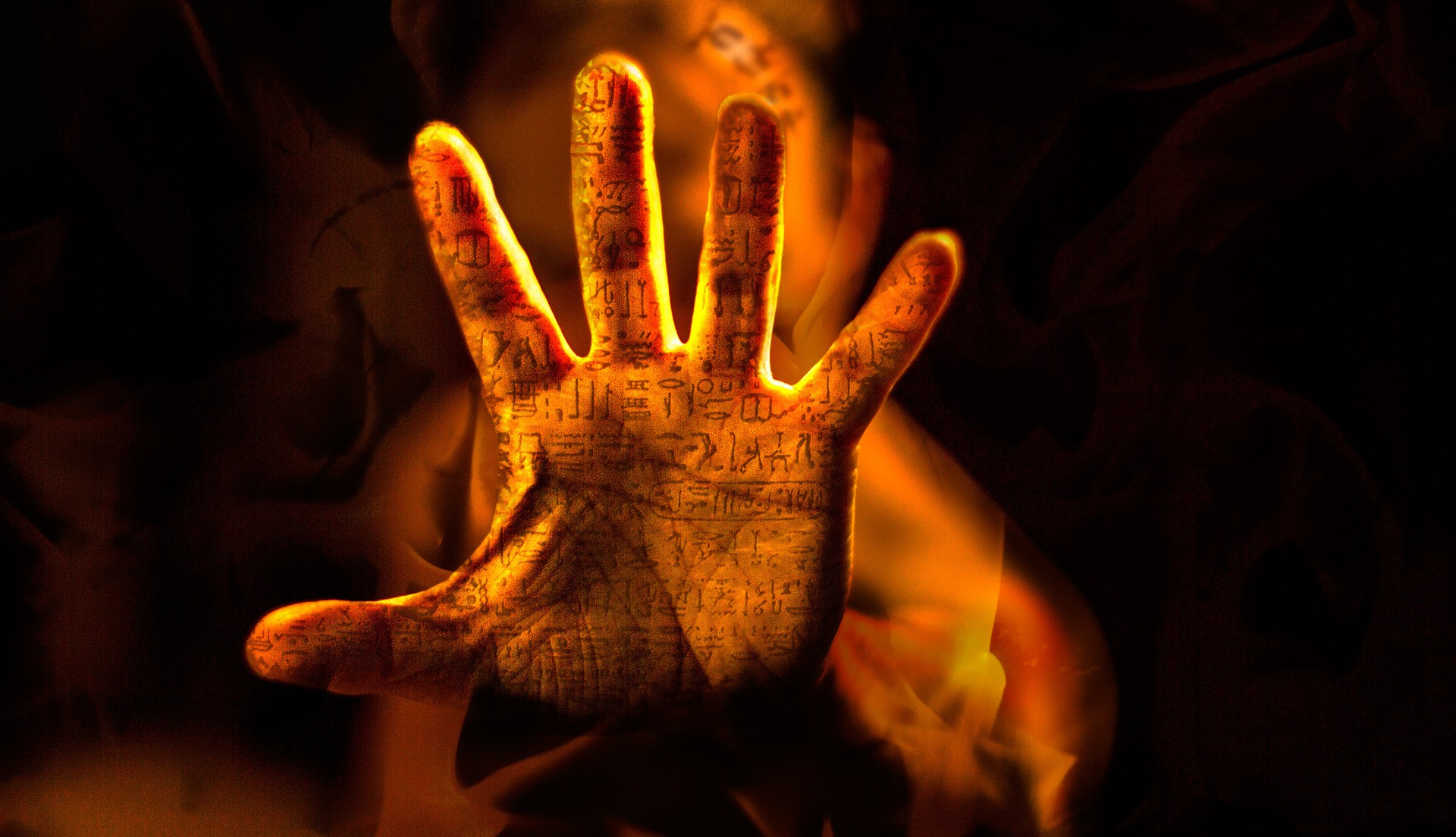